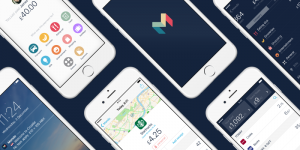 Monzo has been getting a lot of buzz lately. A UK based neo bank that is claiming to be building an institution that is 'as smart as your phone, Monzo is just one of an estimated forty neo-financial service providers in one phase or another of fund raising or launching in the United Kingdom.

So, in a market the size of the UK, and with dozens of other competitors breathing down your neck - not to mention all of those incumbent, main street banks, you'd want to be generating some buzz! But, as we discovered, the buzz may be well justified.

Recently iSky Researchers went about the task of creating a Monzo account via our iPhone, and we are happy to say that the process was perhaps the most simple we have seen.

First of all, we hardly had any excuses for forgetting to apply following the three seperate emails we had received from the bank during the festive season advising us that our email address had (finally) reached the top of the Monzo pile, and we would now be able to apply for an account. A copy of these emails are listed below, in order of receipt. 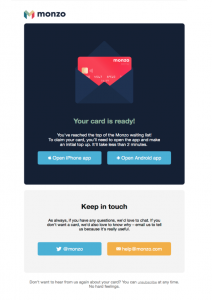 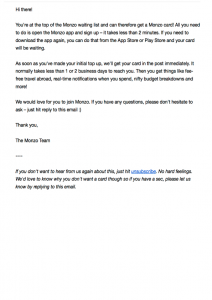 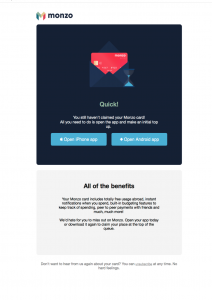 Coincidentally, at the moment we launched the app in order to start our application we received a native notification again advising us that our Monzo card was ready! Talk about persistence. You can see this in the first screenshot below.

Entering our personal information was incredibly straightforward, first our name and DOB, followed by our address (which was searchable thanks to the UK's wonderful postcode system). After that, a copy of our current banking debit card was snapped up by the app in order to transfer an initial balance - and we were on our way (to waiting for our Monzo card to actually arrive).

It appears that the bank is dealing with the concept of KYC by relying upon customers to use a current account with an existing UK banking provider (in their name), though we could not confirm this. Otherwise, it is not at all clear how the bank would be dealing with the UK's notoriously stringent KYC regulatory requirements - other than the use of an SMS to confirm the user's mobile phone number.

So, now we wait! Looking forward to receiving our Monzo card, and continuing on with part two of our Monzo journey, on-boarding.

But in the meantime, please scroll down to see screenshots from the application process, along with a confirmation received from the bank. 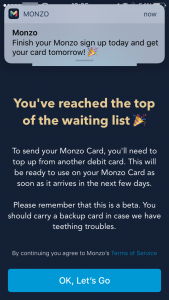 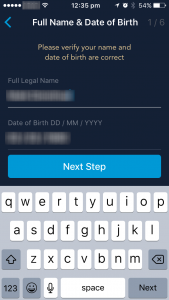 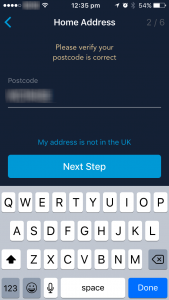 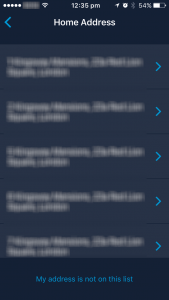 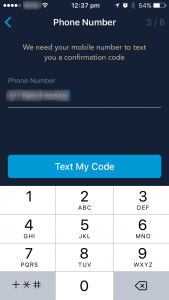 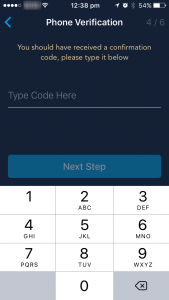 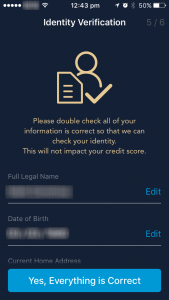 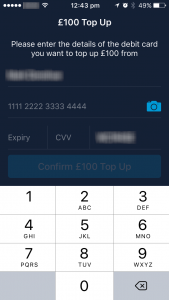 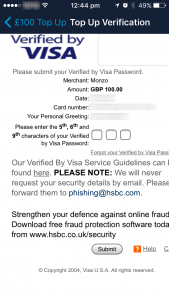 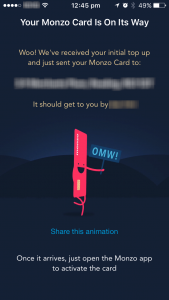 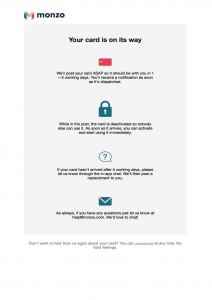